The commitment of the Athens International Airport to zero carbon footprint by 2025 is well ahead of the common goal of European airports for 2050.

The commitment of the Athens International Airport to zero carbon footprint by 2025 is well ahead of the common goal of European airports for 2050.

• An extensive plan for clean energy production within the airport with solar energy for the same power consumption, covering AIA’s electricity needs by 100% and corresponding to 91.1% of the company’s current carbon footprint by the 2nd quarter of 2020.

• A detailed action plan to eliminate the remaining 8.9% of the carbon footprint (through initiatives such as the use of electric vehicles, biofuels, heat pumps, etc.) by the end of 2020.

With this highly significant and innovative global initiative, the Athens International Airport, having already achieved carbon neutral status (level 3+) certified by the Airport Carbon Accreditation and by reducing its carbon emissions by more than 40% from 2005 to today despite the near doubling of passenger traffic, aims to become the first airport operator in Europe to cover 100% of its electricity needs within the airport through renewable sources. 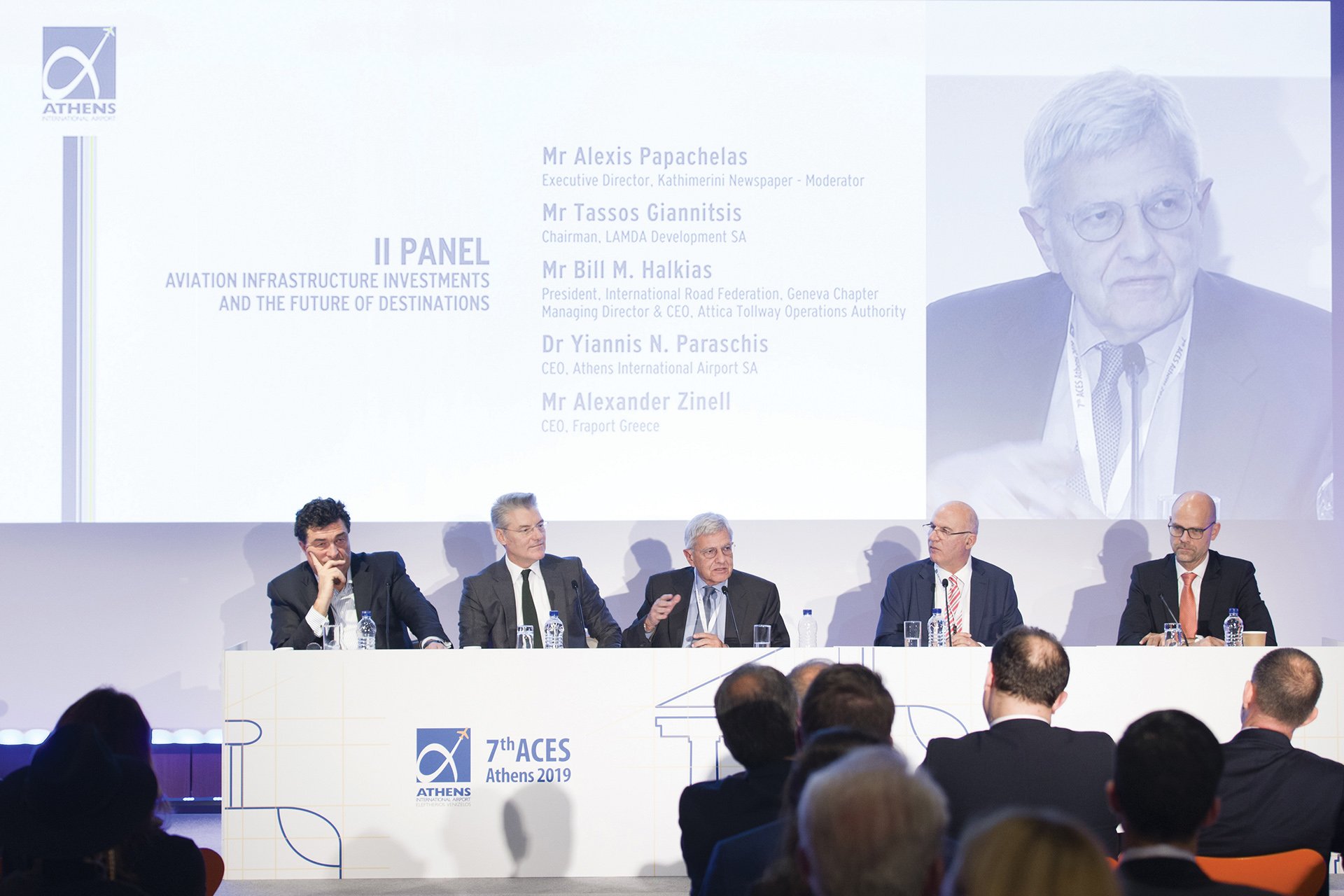 Linda Kapetanea, dancer and co-founder of the RootlessRoot company, will present the dance performance titled “Stones & Bones” this coming April at the Stegi Onassis Foundation.

A meeting with the unique world of Cypriot artist Yioula Hatzigeorgiou.